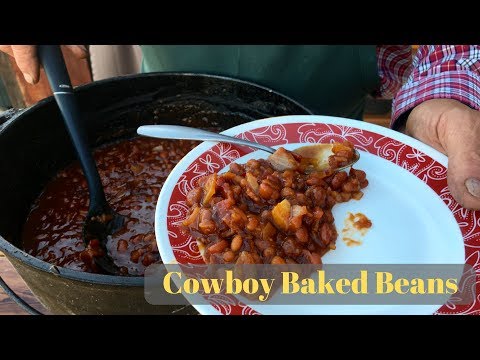 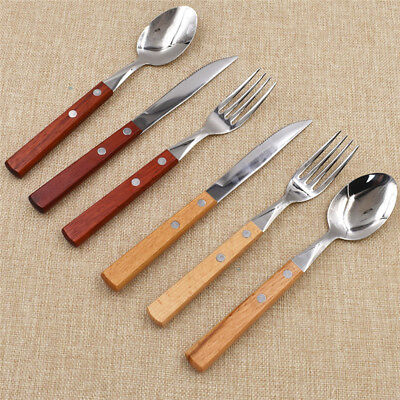 This dish, unthinkable in Italy, is ready by adding elements like ham and onions to cooked spaghetti that’s then sautéed and flavored with ketchup. Another popular adaptation is tarako spaghetti made with sauce that incorporates salted cod roe seasoned with butter, salt, and black pepper and topped with thin strips of nori seaweed.