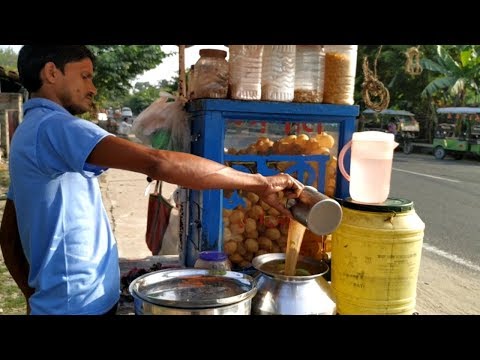 The Muslim community of Kerala blend Arabian, North Indian, and indigenous Malabari cuisines, using rooster, eggs, beef, and mutton. Thalassery biryani is the only biryani variant, which is of Kerala origin having originated in Talassery, in Malabar region. The dish is significantly completely different from different biryani variants. Over time, varied cuisines have blended with indigenous dishes, while foreign ones have been adapted to native tastes. 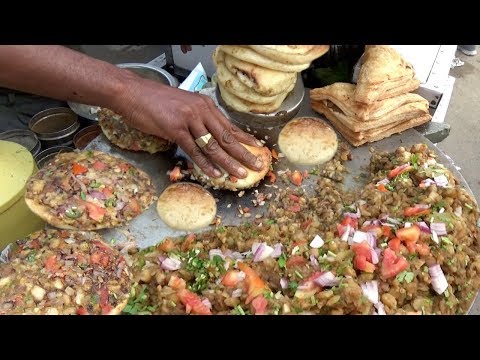 Manipuris usually elevate vegetables in a kitchen garden and rear fishes in small ponds around their home. Since the vegetables are both grown at home or obtained from native market, the cuisines are very seasonal, every season having its personal special vegetables and preparations. Most of the dishes are cooked like vegetable stew, flavored with either fermented fish known as ngari, or dried and smoked fish.