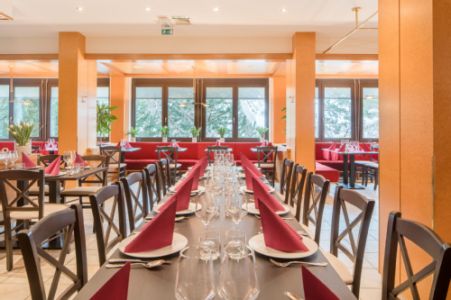 The Laughing Noodle brand was developed to offer supplemental variety to a White Castle Restaurant. At least one such location was constructed and operated in Sharonville, Ohio. During the same time period, White Castle also tried … Read More