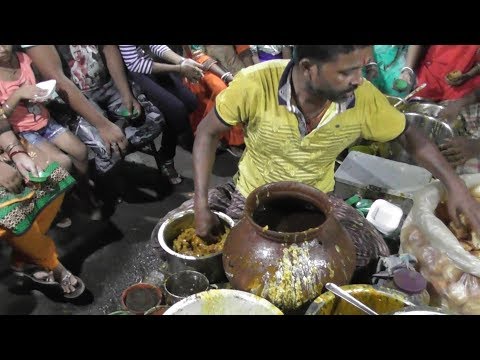 The pancake-like dosa can also be from South India, as are primary course dishes like madras curry and many other curries made with a variety of components. Curries in the South are eaten with rice somewhat than bread, and rice can also be found in biryani dishes between layers of rooster, mutton, beef, fish or mixed greens. 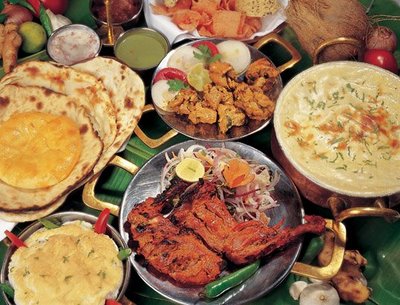 The traditional way of consuming a meal involves being seated on the floor, having the meals served on a plantain leaf, and utilizing the proper hand to eat. After the meal the plantain leaf is discarded however becomes meals at no cost-ranging cattle and goats. A meal consists of rice with different typical Tamil dishes on a plantain leaf. A typical Tamilian would eat on a plantain leaf as it is believed to provide a special flavour and style to meals. Also rising in recognition are stainless-steel trays – plates with a choice of different dishes in small bowls.

Starch is consumed with a variety of curries and lentil soups or broths. Dahi is a typical addition to meals, as a way of tempering spiciness.